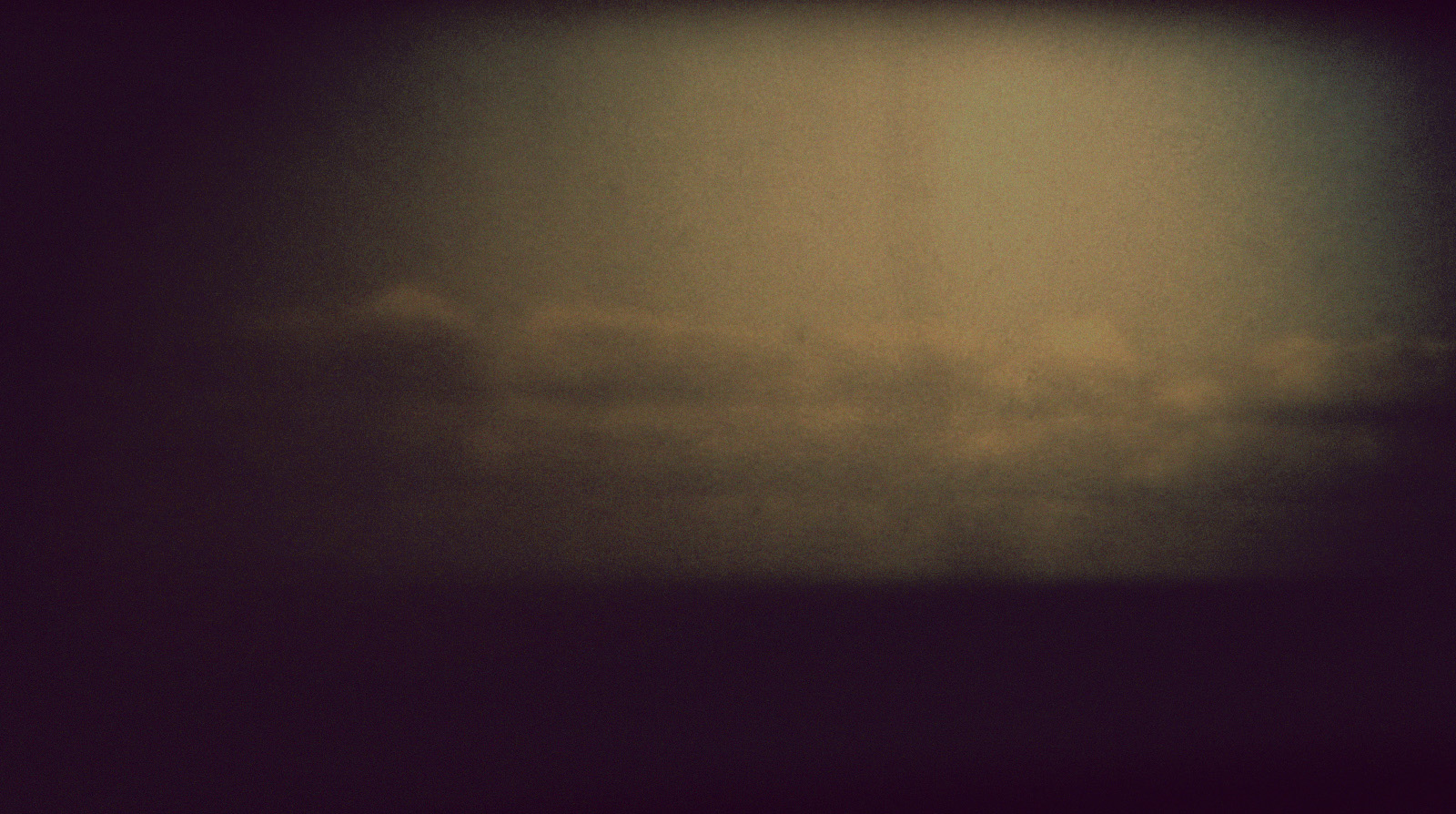 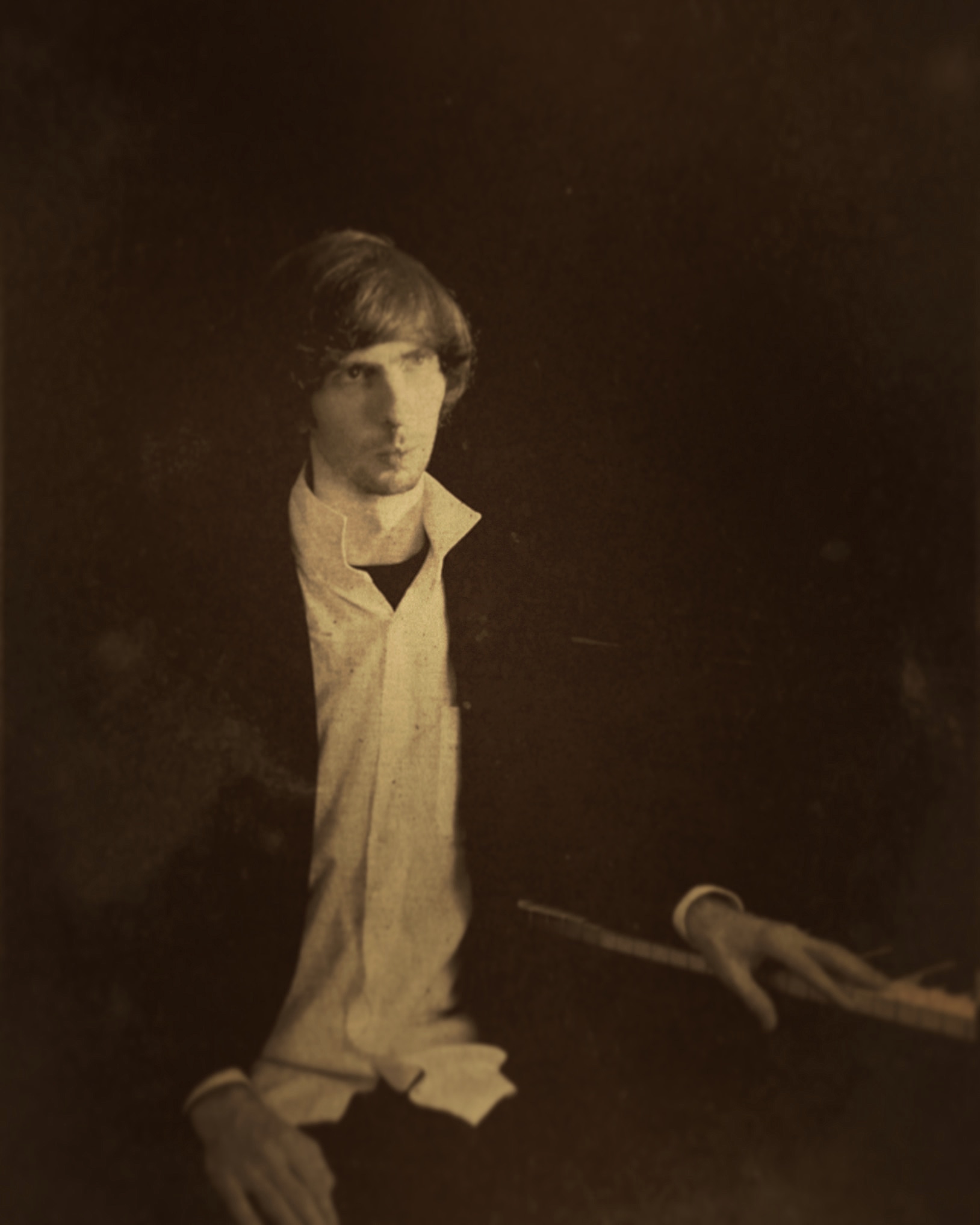 Oskar Schuster is a German composer and artist, living in Berlin. His songs without words evoke a fairytale-world, strange and surreal. A world full of blurry images of the past; of childhood memories and characters from children's books; of clicking and ticking clocks and ever-looping music boxes, of far-away-lands, far-away-seas, far-away-skies, far-away-everythings. At times reminiscent of Yann Tiersen's Amélie, his music is still very distinct, arising from a mixture of various influences including experimental electronic music (Aphex Twin, Pogo), the minimalist folk-pop of Beirut, the ethereal and mystical sounds of Sigur Rós as well as classical piano music by Robert Schumann and Frédèric Chopin. As a true self-made artist, he not only plays almost all the instruments and produces the music by himself, but also creates his own music videos and designs the artwork by himself.

Schuster was born in Munich and grew up in a village in Upper Bavaria. Starting to play on the piano in the family's living room already as a small child, he received piano lessons from the age of six to seventeen. After finishing school, he studied musicology in Munich from 2004 until 2009, when he decided to drop out of university, move to Berlin and start recording his music.

In 2011, he released his debut album, Dear Utopia, followed 2014 by Sneeuwland and 2015 by Tristesse Télescopique which he managed to produce with the help of successful crowdfunding campaigns. Abandoning the traditional full length album format, he continues to regularely release new EPs and singles, such as Singur in 2016, Záhada in 2017 and Maribel in 2018.